New Cooker Sketch is a sketch that appears in "Face the Press," the fourteenth episode of Monty Python's Flying Circus.

From the previous sketch, it cuts to Air Chief Marshal Sir Vincent "Kill the Japs" Forster (John Cleese) who is on a TV monitor in Mrs Pinnet's (Terry Jones) living room. The doorbell rings and she turns the TV off and answers the door. A man in silly attire asks for Mrs Rogers, to which Mrs Pinnet responds "Ooh, I must be in the wrong house!" and climbs out of the window, over the garden wall and into her own house's window.

She sits back down to watch the Air Chief Marshal's interview, before the doorbell goes again, and a large 'New Cooker Sketch' title appears. Two gas men (Graham Chapman and Michael Palin) are at the door and ask for Mrs Crump, and Mrs Pinnet tells them the cooker's for her. The two work men decide to go to the depot and getting a transfer slip from Crump to Pinnet, and they'll be able to get the cooker to her in ten weeks. Mrs Pinnet refuses to let her cooker go so she fills out a temporary dispatch note. They move the cooker into the sitting room and leave, but Mrs Pinnet runs out to ask them to connect it up. Another two gas men (Cleese and Eric Idle) enter and join the conversation.

Mrs Pinnet begins to get annoyed by the confusion between Crump and Pinnet. More gas men enter the house and the first gas man (Palin) tells her they can't set up the cooker unless it's an emergency. Mrs Pinnet retaliates, but the gas man tells her, secretly, that they can turn the gas on, make a hole in the pipe and ring the emergency to connect the cooker in a few days. When they tell her if she's dead, they'd be round in a shot, Mrs Pinnet agrees. She lies down and the gas man puts the gas pipe into her mouth as the other gas men, who have lined up outside her house and all down the street, mutter technical jargon to each other.

An animation by Terry Gilliam follows:

Beyond the street, various European monarchs fly through the sky, propelled by propellers. Eventually, one of the monarchs lands and a pilot walks out of the monarch and into a small box. In the box, he tries to shave but ends up putting shaving cream all over his face and as such, chops his head off. Because of the vacancy, an advert is made on a piece of paper and put up in a Tobacconist's. 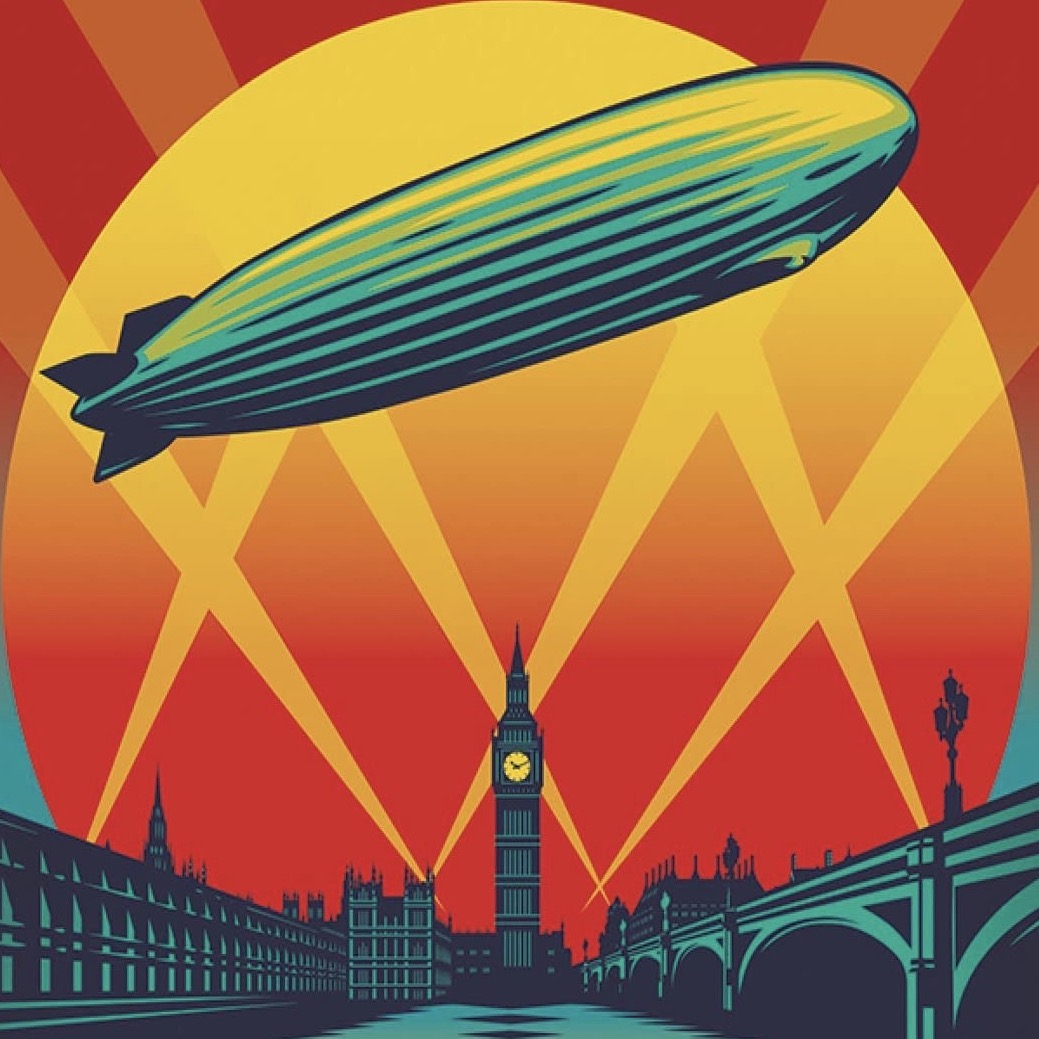